“The most important thing for small communities is education, participation and love for the neighbour.” 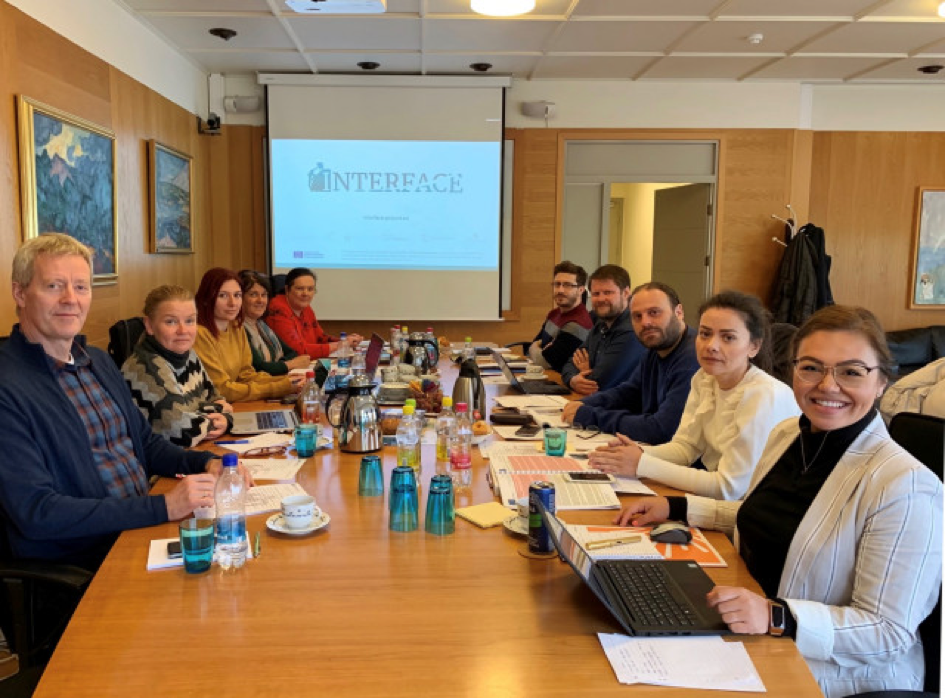 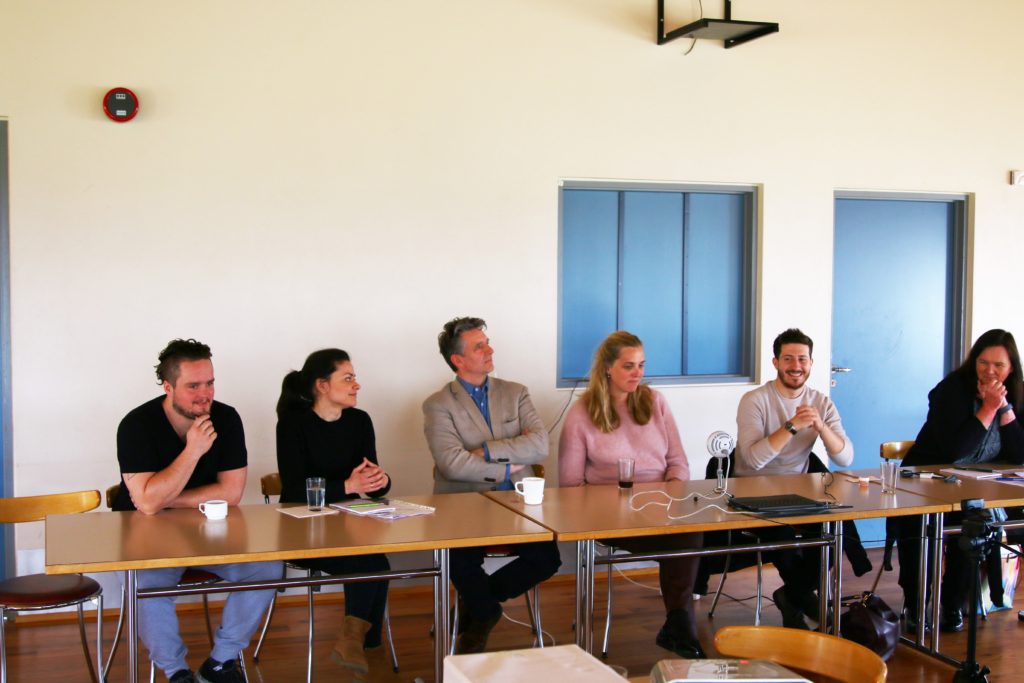 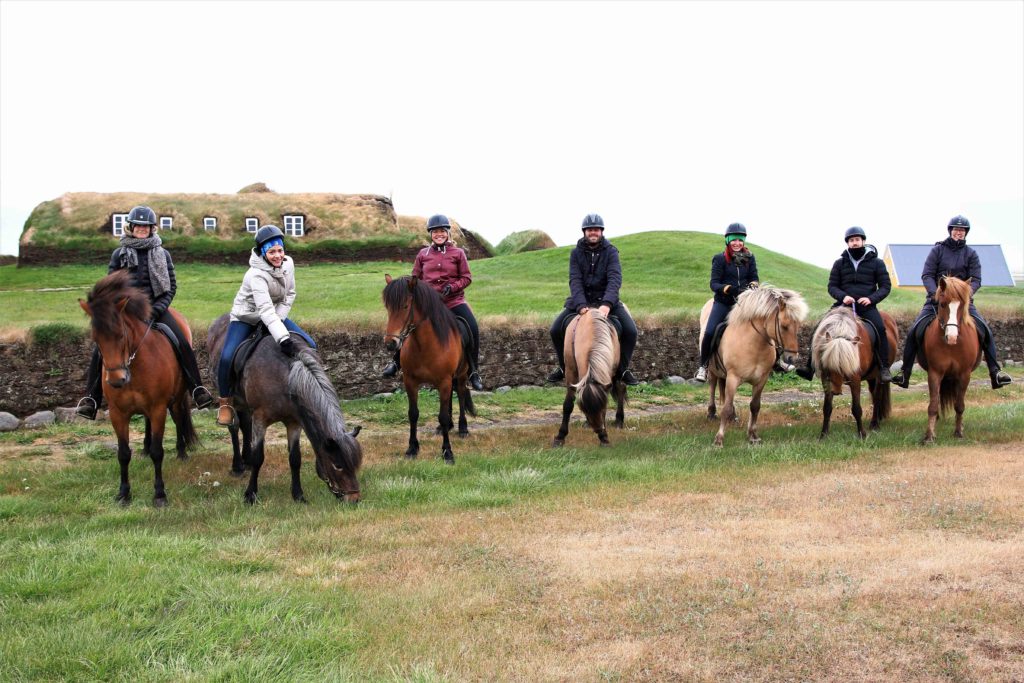 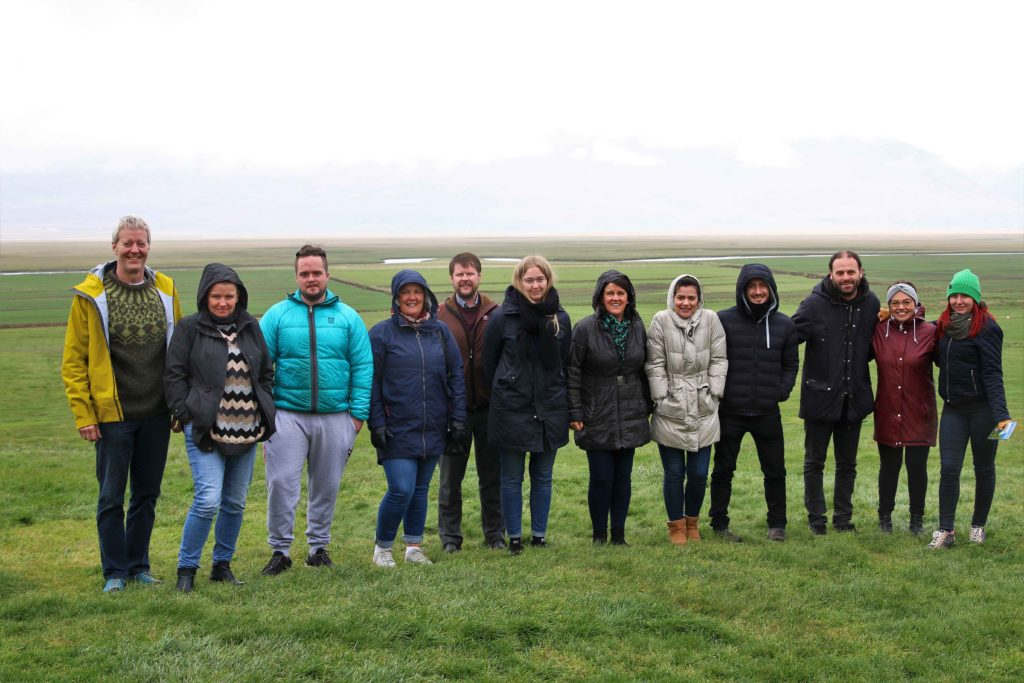